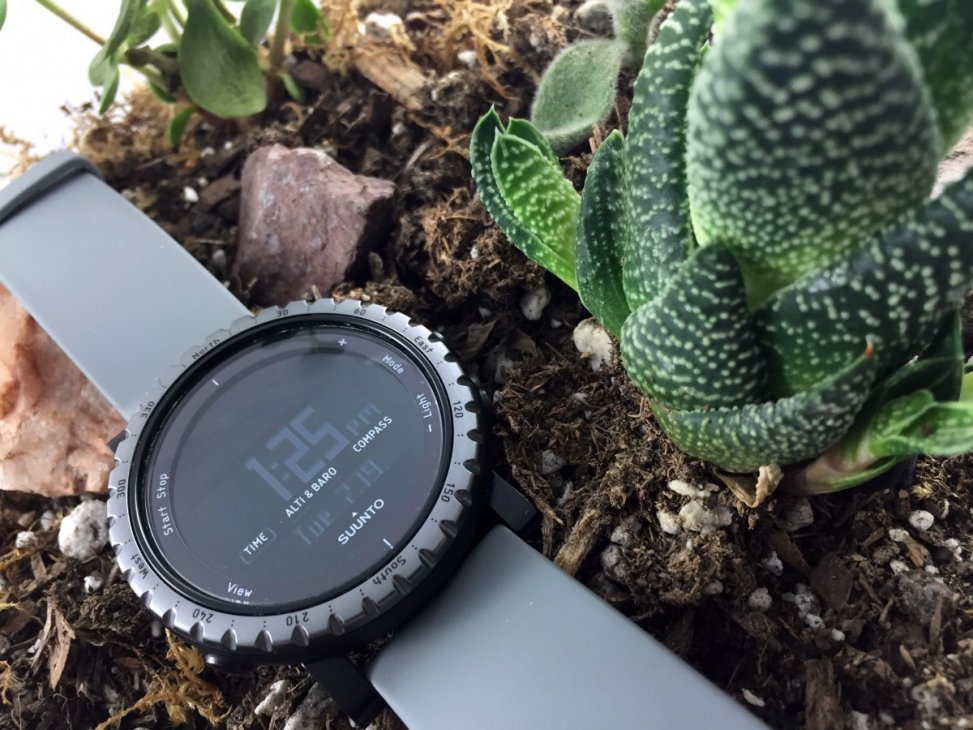 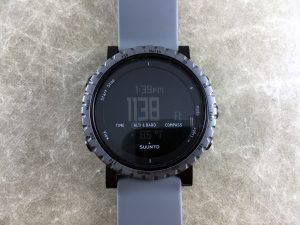 A Little Bit of Background

Suunto is a Finnish company with a rich history in military navigation, first known for the liquid-filled sighting compasses provided to artillery officers in WWII. This liquid filled display was steadier and more accurate than the traditional free-floating magnetic models, providing gunners with improved range and accuracy. Over time, the line of navigational instruments expanded to include marine compasses, wrist compasses, and later in the 1980s, digital dive computers.

In the 1990s, Suunto expanded into the burgeoning ‘smart watch’ market with the worlds first ABC (Altimeter, Barometer, Compass) watch, the Suunto Vector. Today, Suunto controls a large portion of the digital sport watch market with it’s advanced line of GPS and ABC sport watches, competing with Casio, Garmin and some of the bigger players in Apple and Samsung.

The model we’re covering today, The Suunto Core Altitude, is one of Suunto’s entry-level ABC models for hiker’s and climbers. It’s comes in a dizzying array of material and color combinations (over 30 versions), but the overall functionality is the same throughout. The model reviewed here is the limited edition ‘Dusk Gray’, which sports a silver bezel with directional demarcations, flexible ‘lugs’, negative display, and a smooth light gray silicone strap with black hardware. 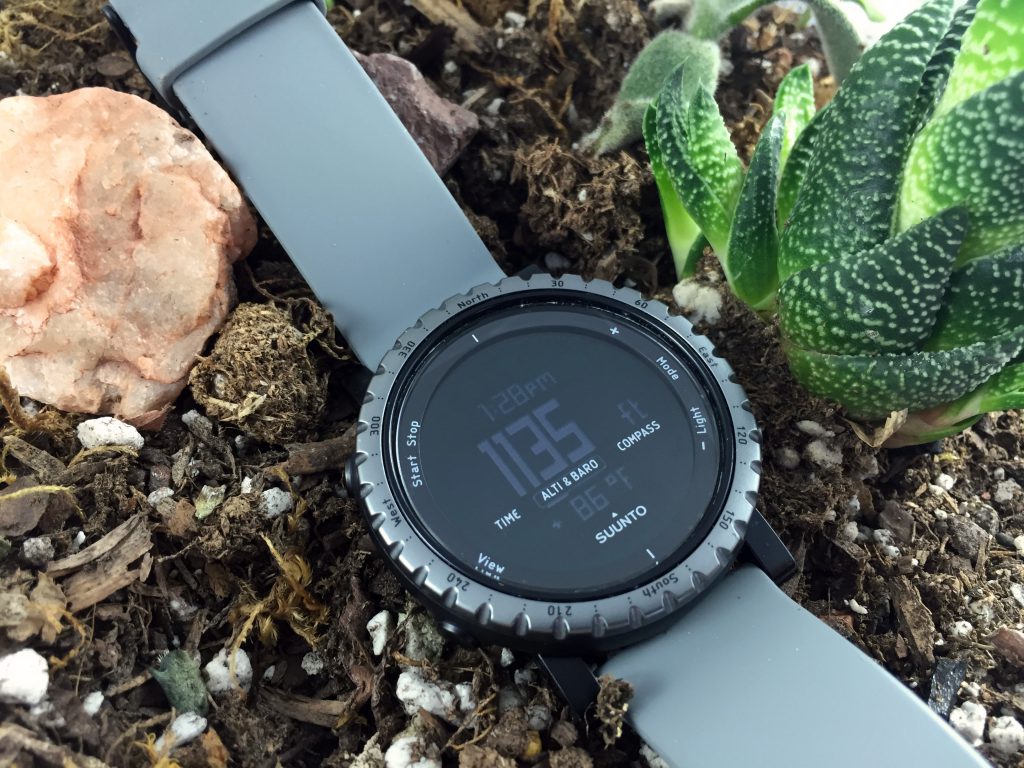 The Suunto Core is a mid-priced (albeit relatively simple) ABC watch competing in the class of other entry-level Casio Protreks and G-Shocks in the $150 – $300 price range. It is positioned on the low-end of the Sunnto line-up along with the Vector, and lacks some of the high-end GPS and heart-monitoring features of it’s big brothers, like the Ambit or the Spartan.

It is a rather large digital watch at 49mm squared, but wears well due to the short flexible lugs which conform to a large variety of wrist sizes. It has a black, negative display and a rotating plastic bezel to help with compass readings.

The comfortable and soft gray silicon strap is 24mm in width and a perfect accessory for both land and sea sport activities. It’s lightweight and durable, and sports a useful green backlight to assist with low-light adventures.

I’ll start with one of the main criticisms of the watch, the display. It’s true, the negative display is rather dim, and ratcheting up the contrast actually can make it a bit harder to see as unlit screen artifacts become more apparent. In indoor settings, the readability of this watch is somewhat lacking. However, this is somewhat offset by the large and legible readout on the display.

Outdoors, this watch performs much better. It’s actually very readable in direct sunlight, and if you are using the watch as it’s intended to be used (read: outside), this will probably be your primary setting. The upside to the low energy display is the extended battery-life. Unlike most GPS watches which need to be charged regularly, the Suunto Core operates on a cheap and common CR2032 cell that can power the watch for up to 12 months. You can easily change it yourself as the case-back opens with a coin, no special tools needed. 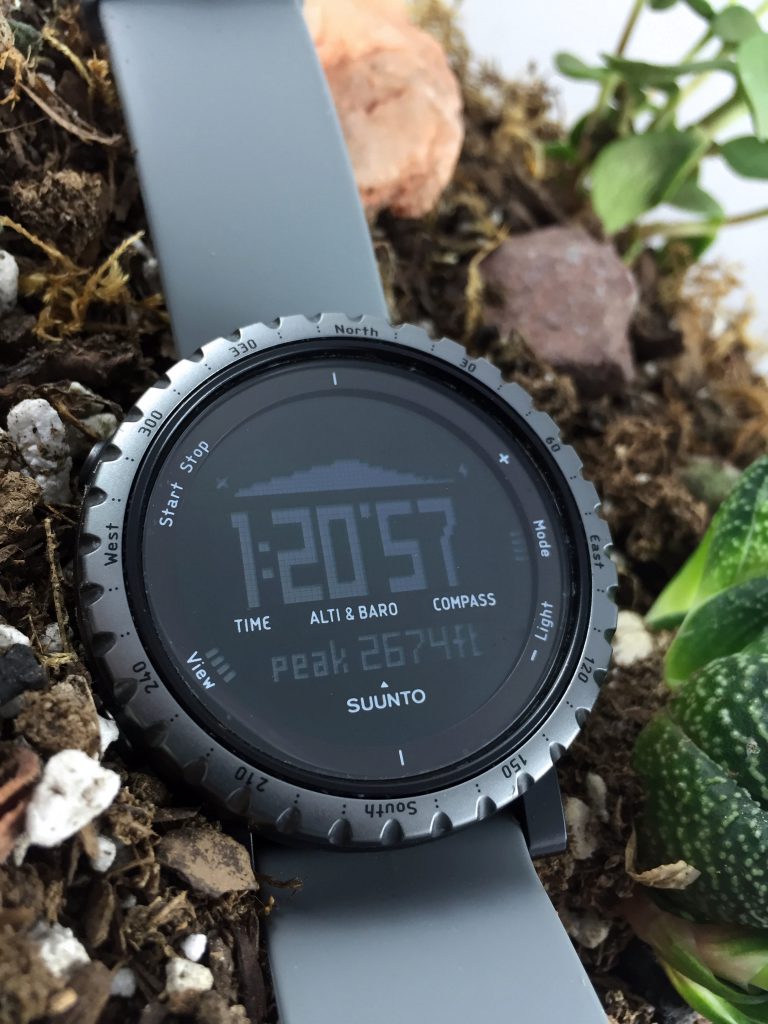 The watch is operated primarily through the five buttons on the outside of the case and is exceedingly intuitive to operate. Each screen has multiple view modes, and it’s easy to figure out how to move through them using the dynamic on-screen indicators. Each screen is well designed and legible, and works through three primary modes: Time, Alti+Baro, and Compass. The screen itself is a dot matrix LCD, which allows them to display much more dynamic typography than your standard ‘digital’ LCD from Casio.

Holding down the mode button allows you into the settings menu, where you can fine tune some of the watches display and functional settings. Additionally, there is a really neat ‘logbook’ mode which allows you to store and replay your summits when you’re back at camp. The watch will record your ascent and decent rates, peak summit, and even visualize the vertical component of your hike.

Both the Altimeter and the Barometer on this watch operate off of the barometric sensor. That means that it’s not a ‘true’ GPS altimeter in the sense that you have to calibrate this watch using a known reading, and then the altitude is inferred by sensing small changes in pressure (which happen naturally as you change altitude). Once calibrated, the sensor is extremely accurate (to +/- 100ft in my experience) and has the added upside of working in remote canyons where GPS signals don’t ordinarily penetrate.

The barometric sensor also has a built in ‘storm alarm’, which can detect incoming weather systems by monitoring downward pressure trends. This can be very useful and gives you the opportunity to build or seek shelter before you’re completely soaked. This watch is also waterproof, and the barometer can be switched to a depth monitor for snorkeling and diving down to 100 feet.

The thermometer usually gives an accurate reading for ambient temperature, but is hugely influenced by the body-heat of the wearer. If you’re wearing the watch, the temperature reading can be off by more than 10 degrees F. In order to get an accurate reading, you need to take the watch off for a bit. This is common with most ABC watches. Similarly, the compass has proven to be a very useful and accurate component in the field, although I’ve experienced a couple of glitches that have caused me to bring along a basic magnetic compass as well, just to make sure. This is best practice anyway, as going into the field with a battery-powered tool always runs the risk of mechanical failure.

Overall, I’ve enjoyed and worn this watch through over 100 miles of climbing and hiking in Arizona with zero problems. While relatively expensive at $300 MSRP, they can be found for cheaper on Amazon and the various second-hand watch forums and marketplaces. If you don’t need GPS or heart-monitoring features, the Core is a solid little ABC watch that makes hiking and climbing a whole lot more fun.

Prudent shoppers will want to compare this watch to the Casio Pro-Trek series, or even some of Suunto’s other upmarket options in the Ambit or Traverse. For a little bit more, you could get a fully-featured GPS sports watch. If you just need basic ABC functions for casual hikes and adventures, the Suunto Core is a great piece of kit. 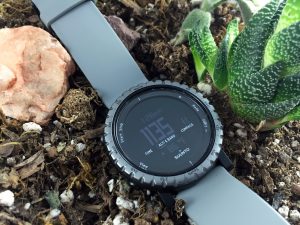 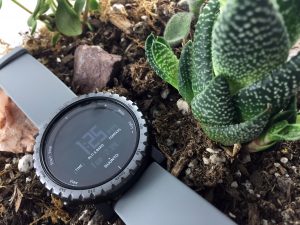 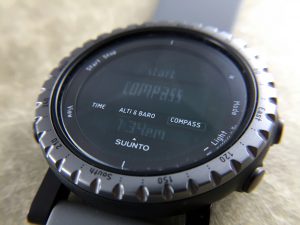 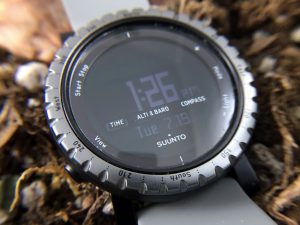 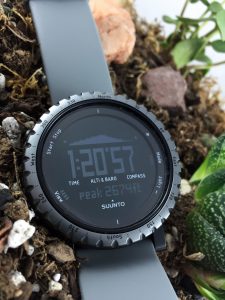 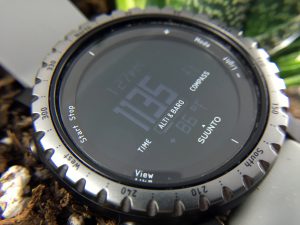 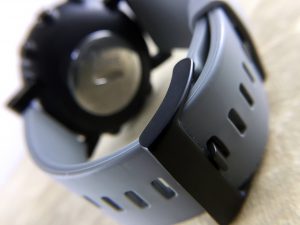 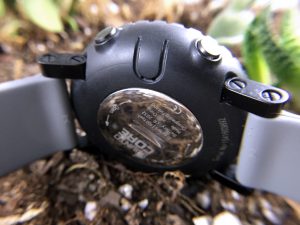 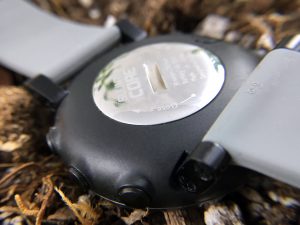 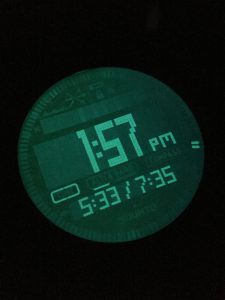