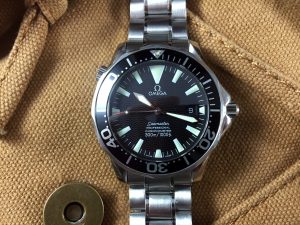 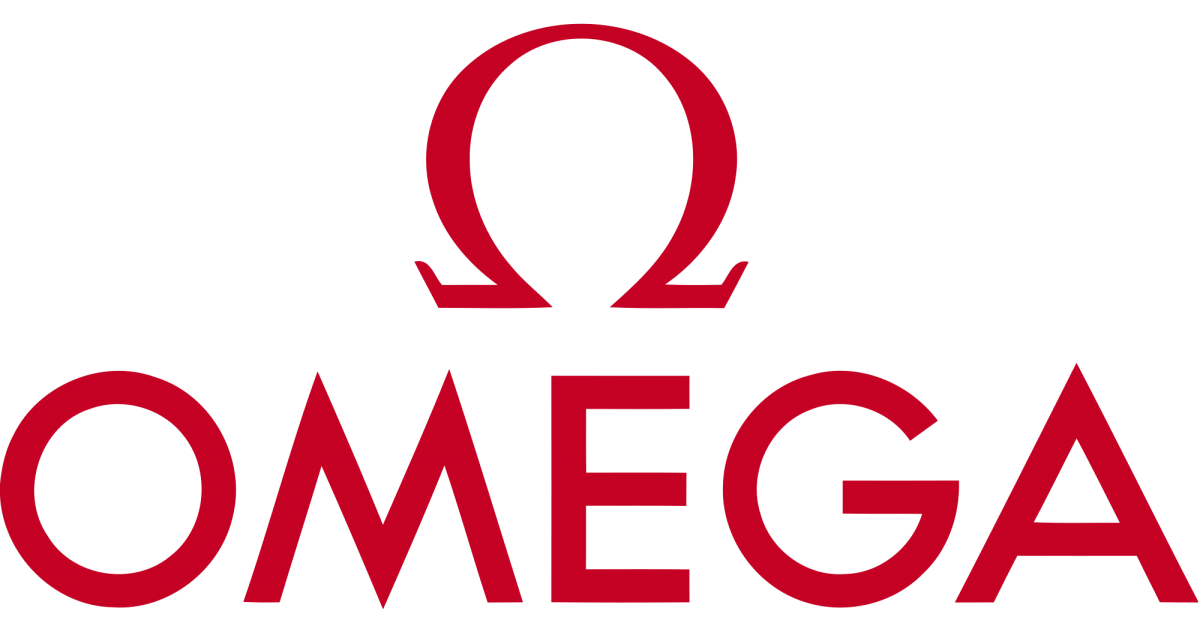 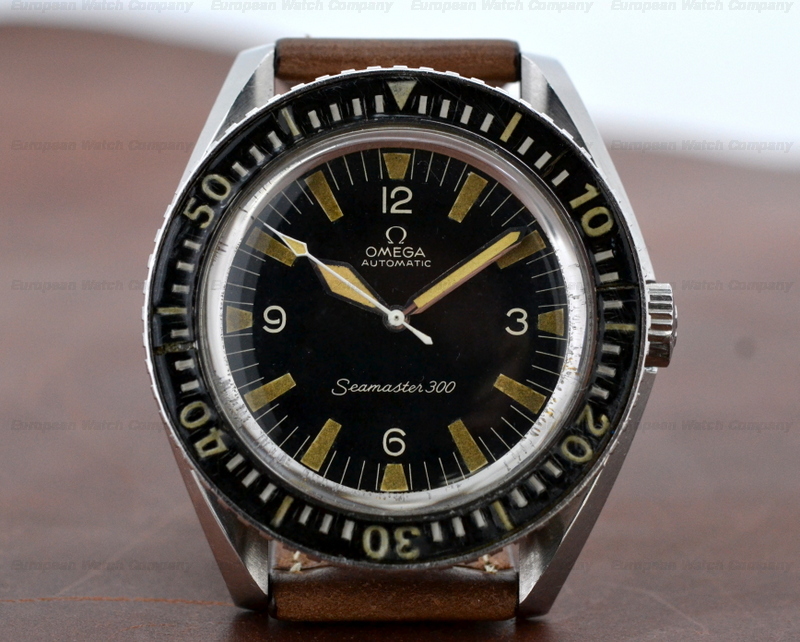 The Omega Seamaster 2254 is the fifth generation of Omega’s line of robust mechanical and quartz dive watches. Originally released in 1948 as a waterproof dress watch, the 2254 is the spiritual descendent of the legendary Seamaster 300, an iconic competitor to the Rolex Submariner that was used by the British Royal Navy towards the end of World War II.

In the late 90’s, the Seamaster once again gained prominence through it’s association with the James Bond franchise. The 007 costume designer, Lindy Hemming, chose an Omega Seamaster because of its association with the British Navy (to which Bond technically belongs). While to 2254 reference never actually appeared on screen, various forms of the Seamaster diver were featured in over eight Bond films from 1995 – 2015.

Although no longer in production, the 2254 remains one of my favorite references of the legendary Seamaster line. Despite it’s somewhat overdone celebrity associations, the 2254 is an amazing watch to own and one that I’m surprised Omega discontinued. 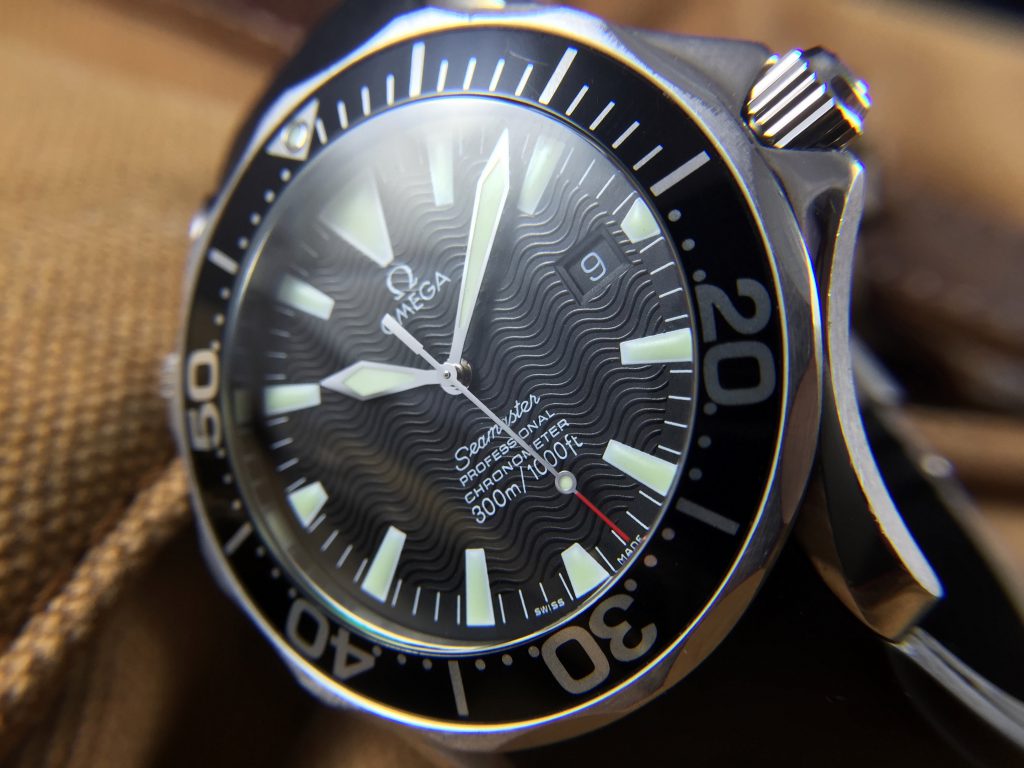 The 2254 is the most modern of the Omega Seamaster designs and has what I consider a truly timeless look. With it’s broad sword-hands, triangular lumed markers, and boldly demarcated bezel, the 2254 is truly a masterclass in legibility.

The dial itself has a subtle “wave” pattern texture, which adds a nice depth to the watch face. To its discredit, the wave pattern can actually create some visual interference in direct sunlight, making it difficult to read in bright environments. With that said, it’s a unique design element that has been widely copied by other brands and gives the watch a lot of character.

With its 41.5mm case, it’s slightly larger than its contemporary, the Rolex Submariner. This watch has a beautifully thin profile and is extremely wearable thanks to it’s 12mm thickness and 47mm lug length. It’s brushed stainless steel case is highlighted by polished surfaces, giving it enough of a dressy quality to work well in professional settings.

The 120-click bezel has a unique scalloped edge and clicks confidently into place along the chapter ring. The bezel is extremely thin, which makes the watch more wearable but is actually a bit difficult to grip and rotate without slipping. The crystal has a gently sloping dome, another detail that really helps bring out the dynamic qualities of the dial.

The lume on this watch is unreal. It’s by far the brightest watch in my box and you can see the watch glowing at the slightest provocation of darkness.

The 20mm bracelet is basically identical to the Speedmaster Pro’s, a conscious choice by Omega designed to help unify the design language of their sport-watch line. The main difference – the brushed stainless steel clasp – is a dual-button deployment release system and a diver’s extension, making it extremely practical for use with a wet suit. The end-links merge perfectly with the smooth, twisted lugs, and give the watch a seamless and elegant appearance.

Overall it’s an incredibly beautiful design that wears very comfortably. A perfect combination of tool and dressy design elements, the 2254 is a versatile design that will hold up for decades to come. 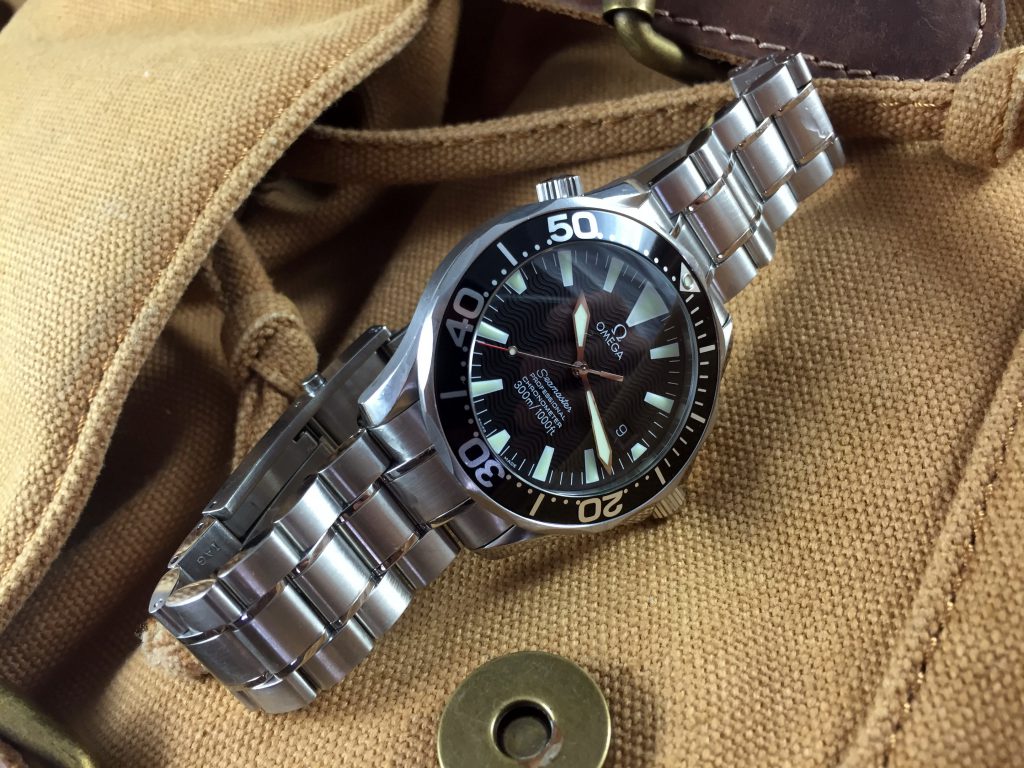 Designed to help release helium gas from inside the watch, the purpose of this feature if often misunderstood. The intended usage is actually within the dry environment of a deep diving suit, not submersed directly.

These suits are filled with a combination of oxygen and helium, and the helium molecules themselves are small enough that they can easily slip passed the sealed gaskets in the watch. Over time, the helium pressure will build up and pop the crystal off or cause other damage. Releasing the valve after spending some time in the suit at depth will help to alleviate that pressure.

In practical terms, this use-case is almost completely non-existent. Even with professional deep divers, there won’t be much use for a watch within a pressurized suit. Still, given that most dive watch owners don’t actually do any diving, the HEV is a unique feature that actually does give the watch a bit of visual counterbalance (and something to talk about at dinner parties).

The Omega Seamaster 2254 is one of the few watches I’ve owned that I can say is nearly perfect in every way. Because of its production status, second-hand prices for this watch have exceeded the former retail prices you would’ve paid to acquire this piece new.

In 2016, expect to pay anywhere from $1800 to $2400 for a high-quality example of this reference. There are usually a dozen models available at any given time on WatchPatrol.

At 41.5mm it may be too big for some, although I feel it wears well on my 6.5″ wrist. If that’s the case for you, consider checking out the Omega Seamaster 2252, an almost identical production model in a much smaller 36mm diameter. If you’re looking for something slightly cheaper, consider the 2264: a Seamaster fitted with a battery-powered quartz movement instead of the Cal. 1120.

If you’re looking for a modern, versatile diver with a rock-solid mechanical movement, it would be difficult to find something I’d recommend higher than the Omega Seamaster 2254. Its stunning good looks, classic proportions, and bonafide capabilities make it a tool-watch you won’t want to take off your wrist. 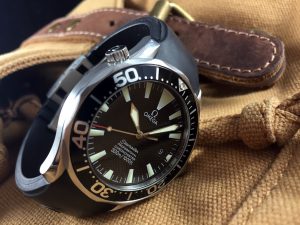 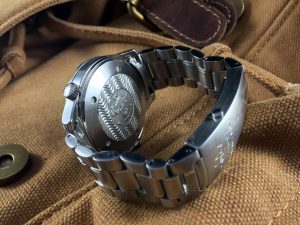 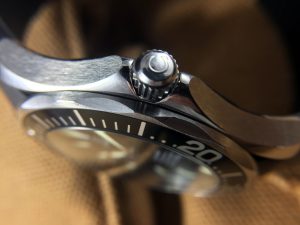 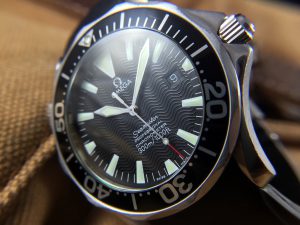 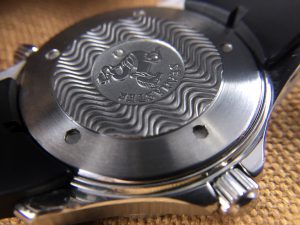 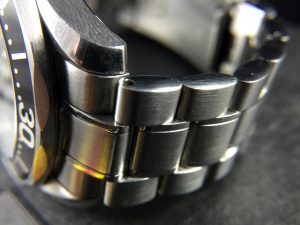 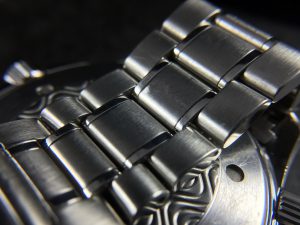 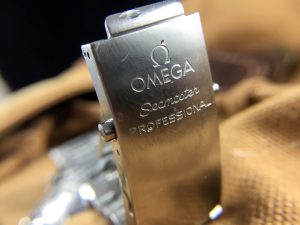 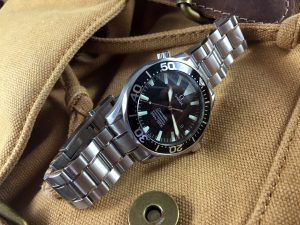 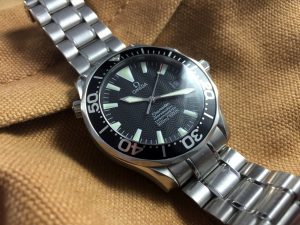 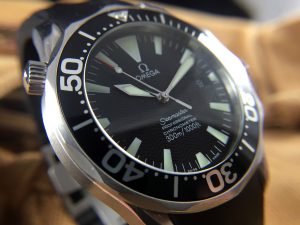 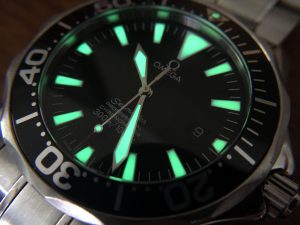 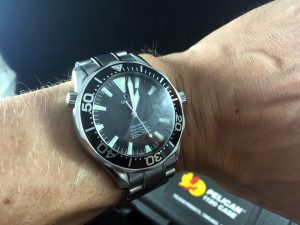