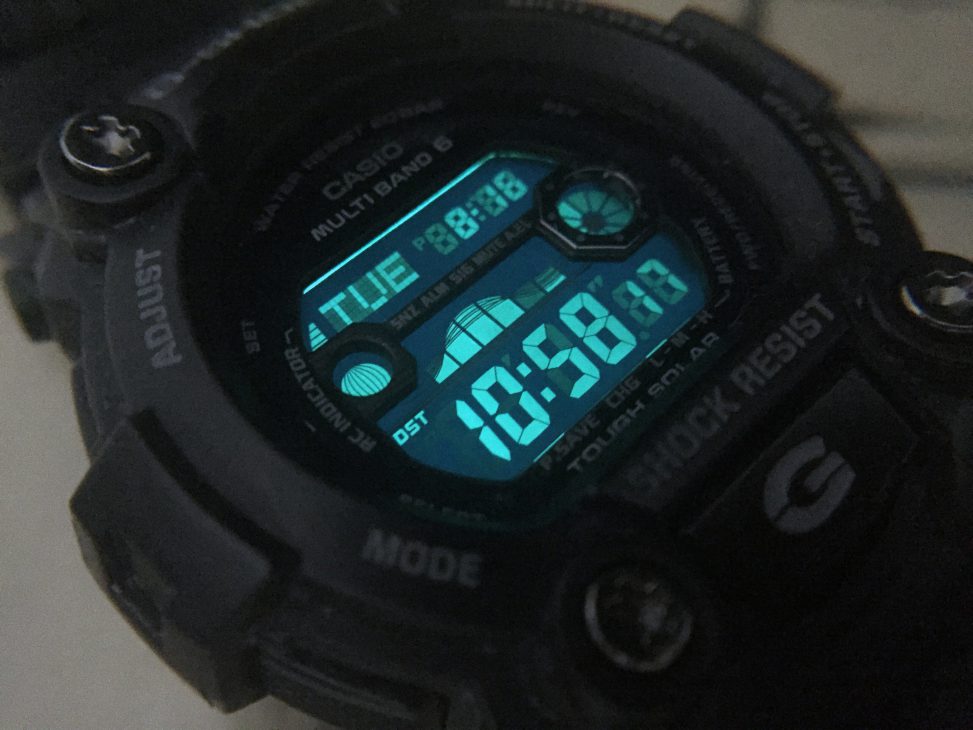 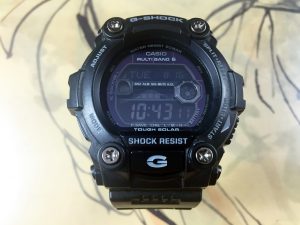 Today we’re reviewing the Casio G-Shock G-Rescue GW7900B-1, a G-Shock that has gotten a lot of love from the G-shock community in recent years. This massive Multi-Band 6 Solar watch is designed for sport-surfers and anglers, or those who just want a tough as nails G-Shock that looks a bit like the Batmobile.

Like the other variants in the 7900 series, this particular model features a solar-powered battery and the Multi-Band Atomic Sync. For those uninitiated, this basically means that the watch synchronizes with atomic time radio signals automatically for unbeatable accuracy.

In addition to the classic G-Shock features, the Moonphase and Tidegraph make this a unique offering in the G-Shock lineup and an excellent addition for any G-shock collector. 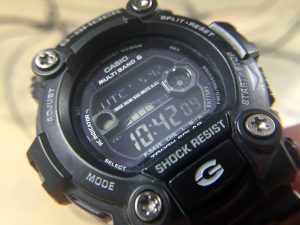 The G-Rescue is a beast of a watch. Even though I’m accustomed to smaller watches, there is something about the stealth design and material that makes this massive 50mm (17mm thick) case feel appropriate. The completely blacked out face surrounds a reverse LCD display that contains four large case screws at it’s corners. The screws themselves are purely cosmetic, and don’t actually provide access to the watch internals, but they look a lot better than the plastic caps you find on the other 7900 variants. The buttons for controlling the module are large and textured, and the G-button to activate the illumination is front and center.

The band is just as large as the watch, and long too. I have 6.5″ wrists and I had to cut mine in order to minimize the amount of extra strap in the keeper. The band is flexible and comfortable, and fairly standard issue for the larger G-Shocks.

One interesting component of the band are the “wings” that jut out of the case on the underside. These flexible “wings” help make the watch fit better for smaller wrists, and also make the watch a whole lot more comfortable.

The design of this watch is aggressive and there are a few elements that seem superfluous – the chromed-out countdown display for example. Casio isn’t exactly known for minimalist design so I won’t harp on it too much. This is an outdoor sport watch through and through. You can bash this thing on rocks, completely submerse it in sand, and it may come out looking a bit better for wear. Like all G-Shocks, it’s truly a watch you don’t have to worry about on the wrist.

The negative display is a usability issue for some people. Frankly, the legibility is mediocre. Outdoors, it doesn’t seem to pose a problem, but indoors it can be dim and difficult to read. This is the same issue I’ve had with other negative displays. They look really neat, but in the real world they just don’t perform well. In fact, while photographing the watch, it was difficult to find the right angles to allow the display to appear in photos.  Keep in mind: if you enjoy the styling of the negative display (I do), it’s pretty easy to look past the legibility issues and enjoy the watch for what it is.

The 3200 module has all of the common core G-shock features (world time, alarm, stopwatch, timer etc.) along with two very useful and unique functions – Tidegraph and Moonphase. These features tell you the current phase of the moon and the position of the tides, respectively.

The moon-phase feature has a few interesting use cases. As an Arizona hiker, I’ve used to moon-phase to help me plan the best days to go hiking during the night. During the hot summers, it’s much cooler and the full moon helps to illuminate the trails. As an angler, the moon-phase can you help you determine the best times to fish (or find werewolves).

The Tidegraph is also a very useful feature; primarily appealing to shoreline anglers, boaters or surfers. This tool allows you to see the current state and direction of the tide in a simple visualization. With that information, it’s much easier to plan your beach and water trips to avoid exposed structure, or just find the most active surf.  In addition to the current tide, you can also input different times into the computer to determine the tide state in the future, a very helpful feature.

Overall the G-Shock G-Rescue 7900 is another highly collectible watch from Casio. With it’s unique ocean-oriented features, the 7900 makes a great companion for boating, surfing, or other strenuous outdoor activities. It’s all black look might not be for everyone, so I recommend you cross-shop with the more contemporary 7900 variants, which come in positive displays with white, black, and red case styles.

At just less than $100 new, this is a great cheap watch to throw into your beach tote or coastal bug-out bag. 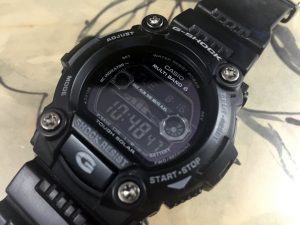 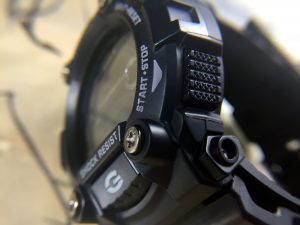 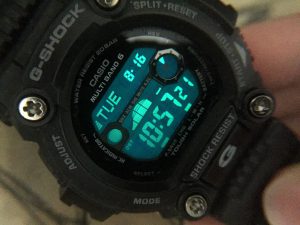 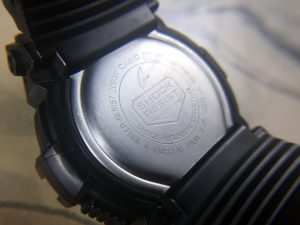 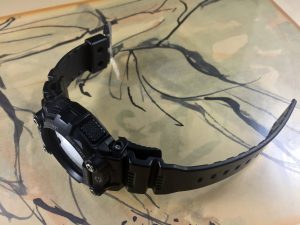 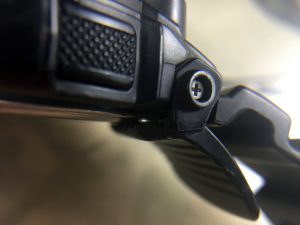